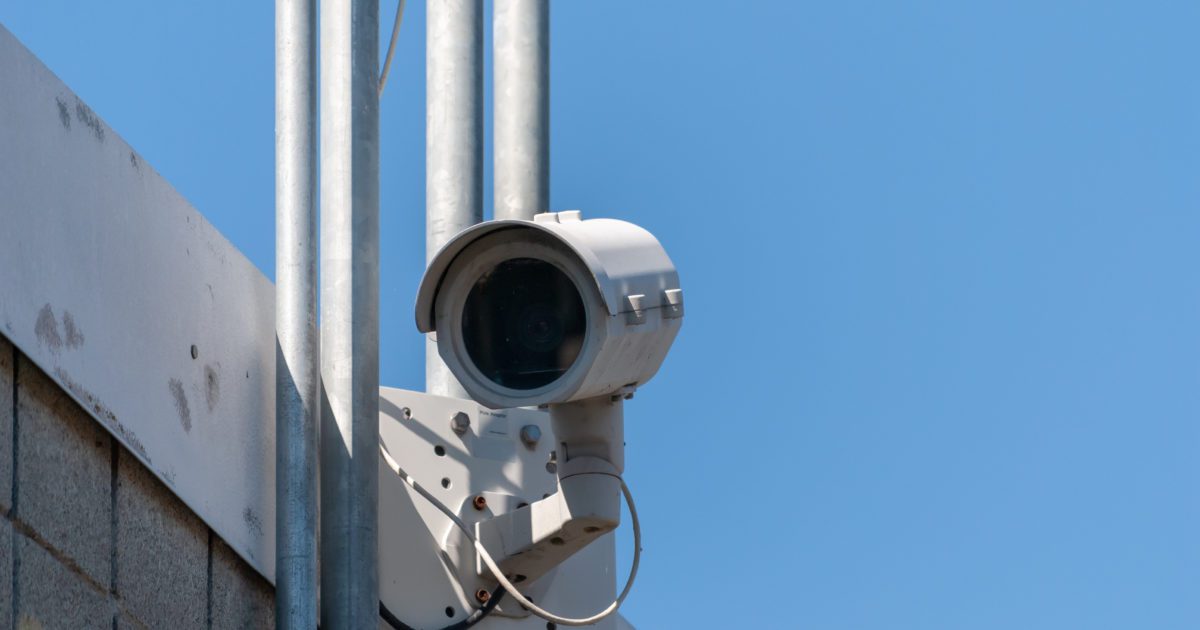 On Monday, the San Jose City Council will vote whether or not they should do something their Bay Area neighbors have already done: prioritize the regulation of surveillance technology. Oakland, San Francisco, Davis, Berkeley, Alameda, Santa Clara County, and even BART have all taken action to bring more oversight to the acquisition of surveillance technology. But San Jose, a city that prides itself on being the “Capital of Silicon Valley” chooses not to regulate the technology that is being developed in its own backyard. The inaction comes at a great cost to the Black lives the city claims matter.

San Jose has stated, in a very public fashion, that Black lives matter and that police reform is necessary. Yet, when it comes to surveillance, their words seemingly amount to nothing more than either ignorance or performative allyship. Either way, they are ineffective. Just this past fall, the City Council approved a budget request from the police department to acquire predictive policing software, a tool whose algorithms are riddled with racial biases.

This precedent was set by prior councils too. In 2014, SJPD acquired a drone. Like the predictive policing request, it was buried as a line item in a budget request to the City Council. In 2015, the department also attempted to acquire facial recognition technology with federal funds, a process with no oversight at all from the city. In 2013, they tested one facial recognition solution, the same solution is currently a feature in the photo management software currently in use at the county jail. The extent to which the facial recognition feature is used is currently being investigated by activists.

Facial recognition technology is extremely flawed and is more inaccurate the darker the subject’s skin is. The inaccuracies are even worse among women. In Detroit, the technology led to the wrongful arrests of two Black men, Robert Williams and Michael Oliver. In Woodbridge, New Jersey, it led to the ten-day imprisonment of Nijeer Parks, also a Black man, in January 2019. His case was dismissed later that same year for lack of evidence. Because of these gross inaccuracies, facial recognition has been banned in over a dozen cities including San Francisco, Oakland, Berkeley, Alameda, Boston, Portland, and Minneapolis.

In 2015, members of the City Council proposed putting automatic license plate readers on every garbage truck in the city. This would allow city authorities to track where every car was in the city at least once a week. Combine that with the data from toll booths, the license plate readers already on patrol cars, and even private databases of license plate locations, and the city would have the ability to paint a decent picture of every resident and visitor’s places of residence, work, worship, and beyond regardless of whether or not they are suspected of a crime. Not to mention, these license plate databases have led to traumatic confusion in the past.

Presently, San Jose is expeditiously working to become a leader in the adoption of smart city technology. Privacy advocates agree that “smart city technology” is essentially synonymous with “surveillance technology.” In an effort to curb the data privacy concerns of the hundreds of cameras, motion sensors, thermal sensors, and other data aggregation tools the initiative is bringing to San Jose, the city adopted a purely ceremonial privacy policy and instituted a privacy task force full of privacy experts which are rarely consulted.

The only way that the city can responsibly move forward with its smart city goals is to adopt the same surveillance oversight model in place in Oakland. Every single technology to be used by a city agency, especially the police department, should be approved or rejected by the City Council. Prior to the vote, a citizen’s privacy advisory full of experts in technology, privacy, racial and social justice, and civil rights should review the tech for potential concerns. In turn, they would provide a recommendation to the City Council. This model has worked tremendously in Oakland, bringing transparency that has benefitted both the police department and the community. The state Senate in Utah recently voted unanimously to adopt a very similar model for all state-wide agencies.

This exact model has been proposed by Council Member Sergio Jimenez. On Monday, as the council votes on new priorities for the city roadmap, this is one of their options. It was also an option last year, though it did not receive sufficient votes. This year, the proposal carries the support of over 30 organizations including the ACLU of Northern California, the Silicon Valley NAACP, the Council for American-Islamic Relations, SEIU 521, the Electronic Frontier Foundation, and over a dozen grassroots organizations from San Jose including Silicon Valley De-bug and the African American Community Services Agency. The community has spoken: there is no space for racist surveillance technology in our community.

If you live or work in San Jose and would like to voice your support for this proposal to your City Council member, fill out the form at cpcscc.org/email. An email will be automatically generated and sent on your behalf.

Ethan Gregory Dodge is the founder of the Citizens Privacy Coalition of Santa Clara County, creator of the Surveillance Today newsletter, and co-author of the surveillance proposal discussed above.